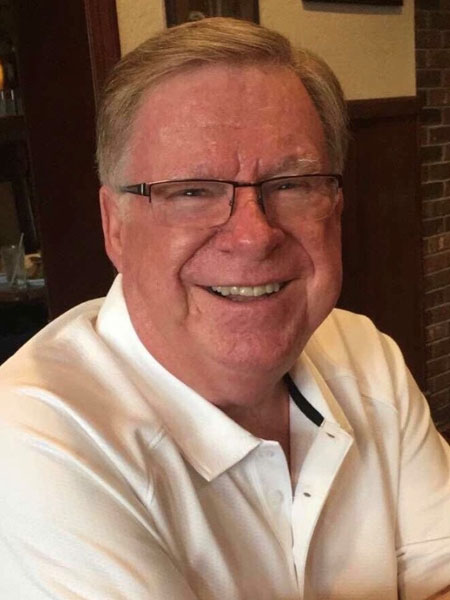 Doug’s insurance career began in 1969 as a representative of Metropolitan Life Insurance Company. Doug was a successful underwriter and insurance brokerage business owner collecting numerous awards during the ensuing years.

In the early 1990’s he began to develop a worksite company to assist clients. These employers were focused on helping their employees who needed better family benefits. Faulk was directly responsible for designing supplemental benefits for those companies. Wellington Benefits began to add substantial clients for the next two decades. Upon the formation of NBC Benefits Faulk was elected President and chief executive officer. 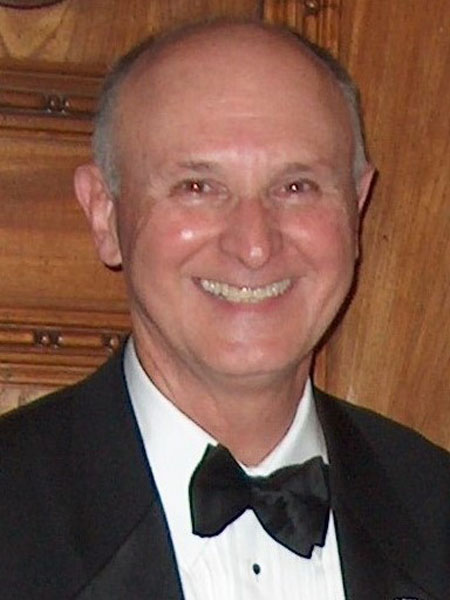 Jim’s insurance career began in 1967 worked for the next 25-years as an insurance company manager, sales and investment trainer on the Wake Forest University campus for the insurance industry, and marketing vice president for a regional insurance company serving clients in need of financial services.

Along the way Faulk and Wolfe were partners in joint insurance operations until 1993 when Wellington Benefits was formed. Wellington’s business was concentrated in NC and VA and steadily grew over the years. With the formation of NBC Benefits in 2017, Wolfe was elected the chief financial and technology officer for the Company.

Doug Faulk and Jim Wolfe began Wellington Benefits on March 8, 1993 in Wilmington, NC and for more than two decades the name “Wellington Benefits” was synonymous with quality benefits, dependable service, and client appreciation. Wellington became recognized as a leader in employee benefits in North Carolina and Virginia and was responsible for numerous changes in the way voluntary employee benefits were offered.

Wellington Benefits merged with First Financial Group of America and continued as a wholly owned subsidiary until Wellington was dissolved in 2014.

In 2014, Faulk and Wolfe began NBC Services as the professional enrollment firm to provide exclusive enrollment and support for Wellington clients. Over the next several years, FFGA’s focus changed and prompted Faulk and Wolfe to form NBC Benefits. NBC offers a fresh vision of employee benefits with an emphasis on service and a turn-key solution for employers.

NBC is not a captive company. We are independent and work with excellent rated carriers to select preferred benefits for clients.
© 1993 - 2023
NBC Benefits Inc.
Designed by
Elevate Perception